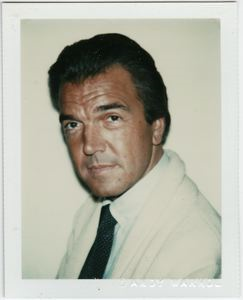 Jean-Paul Barbier-Mueller (1930- ) is a Swiss businessman, a historian of French Renaissance poetry and an avid art collector. Born Jean-Paul Barbier, he is the husband of Monique Barbier-Mueller and co-founder of the Barbier-Mueller Museums. He recently stated, "We have never stopped acquiring new pieces. In this [ethnographic] market you have minor pieces which are sold for high prices and you have very important pieces sold for a little, and also important pieces which are sold for a tremendous amount. Nobody can explain why.â In 2010 he launched an ethnographic foundation that supports the study of endangered cultures.

Your current search criteria is: Objects is "Barbier-Mueller, Jean-Paul".