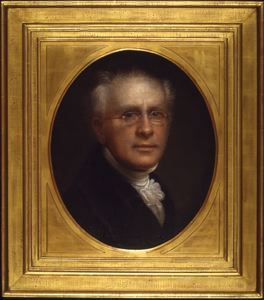 Your current search criteria is: Portfolio is "Paintings-American" and [Objects]Display Creator is "Rembrandt Peale".