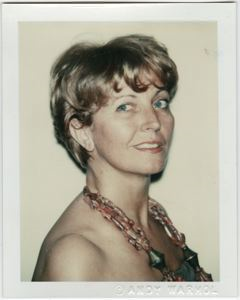 Your current search criteria is: Objects is "Barbier-Mueller, Monique".