The YORUBA peoples of Nigeria venerate many gods, including Shango (god of thunder) and Eshu (the trickster/messenger god). Dance staffs used in processions and festivals are often topped with figures of worshipers. Wooden ibeji figures illustrate the importance of twin births among the Yoruba, and the unfortunate high incidence of infant mortality. Ibeji represent deceased twins and are venerated as âchildren of Shango.â The cowrie shell decoration signifies the prosperity and good fortune associated with twins.

The KONGO, YOMBE and CHOKWE peoples inhabit the western Congo River basin. Both the Kongo and Yombe produce Minkisi â wooden figures containing spiritually-charged substances which diviners activate by driving pieces of iron into them. Minkisi have different functions: those holding spears are hunters of evil wrong-doers; while those with mirrors can see evil approaching from any direction and deflect it. The Yombe also produce Pfemba (mother and child) sculptures in connection with fertility practices. The Chokwe produce masks depicting both sacred and secular characters. Chihongo and Pwo are both used in secular masquerades: Chihongo is a chief or nobleman who brings prosperity, and his counterpart Pwo is an elderly female ancestor who encourages fertility.

A subgroup of the Akan, the BAULE peoples of CÃ´te dâIvoire are known for their refined and detailed hardwood carvings. Beautiful portrait masks, worn in secular masquerades honoring female leaders of dance troupes, represent individual yet idealized facial features. Small carvings of spirit spouses adorn household shrines and serve as the focus of religious beliefs in Other World interactions. Large sculptures of seated figures (often depicting ancestors) serve both sacred and secular functions, and evoke Akan notions about spirituality, rulership and seats of power. 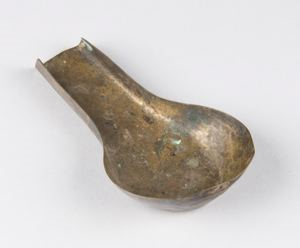 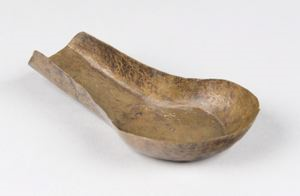 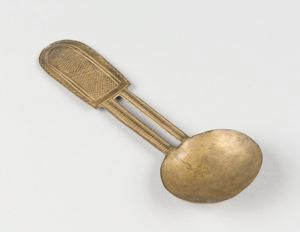 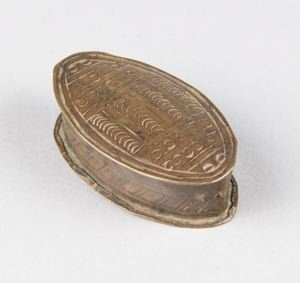 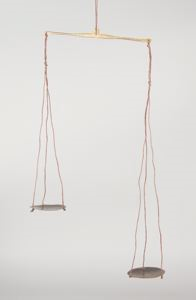 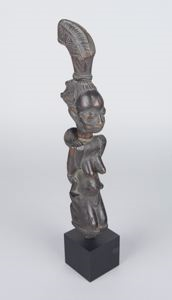 Devotee of Shango, Female Figure with Child on Back 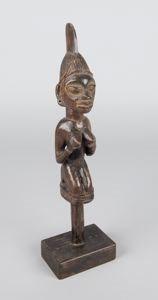 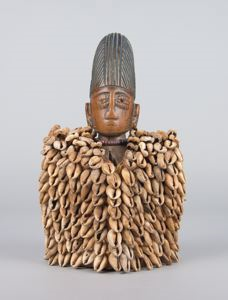 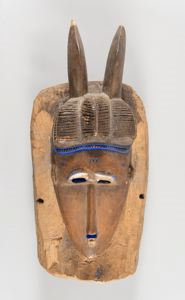 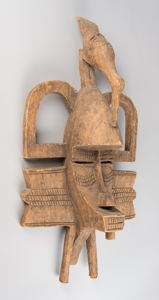 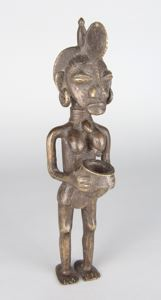 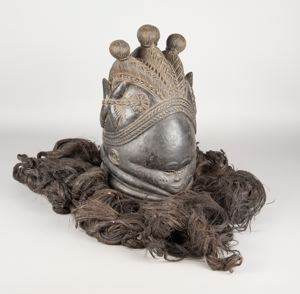 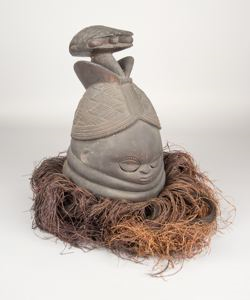 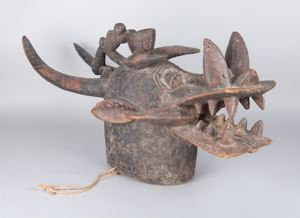 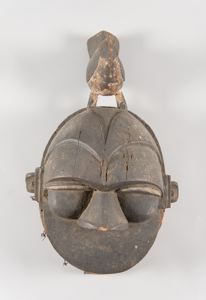 Your current search criteria is: Portfolio is "African Art".